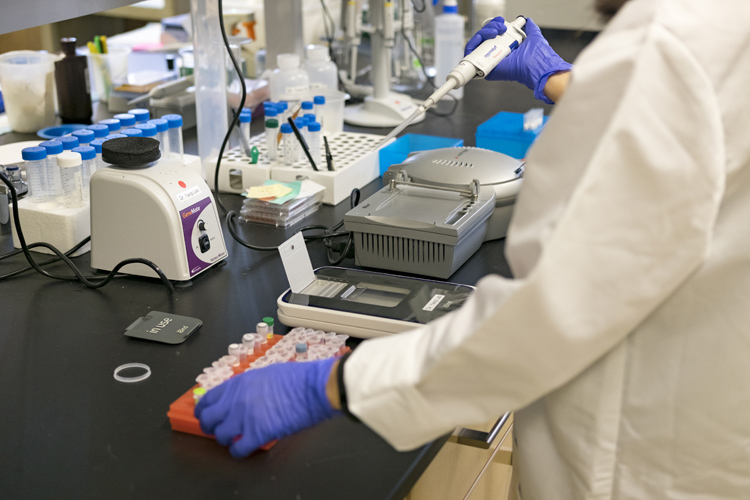 AMD is a long term and unpredictable disease.  It progresses differently in each individual. Finding effective cures may involve hundreds of patients followed for 3, 5, or even 10 years.  It is frustrating to wait years for a new drug to become available, but only rigorous science and continued follow-up can give us the answers we need.